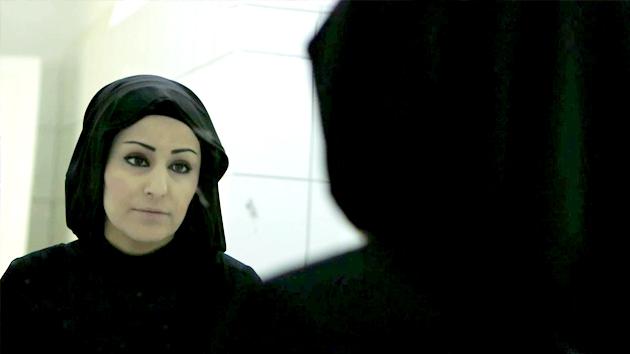 Syria is still deep in an active conflict, and its people still need outlets to share their experiences.

Director Yasmin Fedda spoke to the British Council about her film Queens of Syria, a documentary following the adaptation of the Euripides tragedy The Trojan Women. Filmed in 2013, Fedda followed 50 female refugees living in exile in Amman, Jordan coming together daily to work with the ancient text and in the process ‘drawing parallels with their own lives’.

The importance of such a project? According to Yasmin, this platform was ideally placed to begin the healing process, empowering a group of Syrian woman to redefine how the world sees them. Film is so accessible as an art-form and a documenting device in contexts such as this, according to the London-based director/storyteller. ‘Storytelling and creativity in a time of conflict may seem like a frivolity, but they couldn’t be more important. They make us think.’

Syria on the Road: Stories of Conflict, Migration and Place (Learning Lab, Leicester, November 2015) with Counterpoints Arts discussed the changing nature of screen storytelling and Yasmin and participants at the workshops addressed questions such as: What kind of storytelling matters? What equipment matters? What different form or process does it take to make these films; Are they reactions to a situation or the emergence of a new aesthetic?

Suad, a young Syrian woman who fled her homeland for Jordan during filming of the documentary puts it perfectly: ‘I have a scream I have to let out – I want the world to hear it’,  Giving voice to these women was how the project started yet Fedda notes how she was embraced by the group who opened up and shared their stories with her.

You can read the full interview here:

See http://highlightarts.org/ for more projects about people and places affected by conflict.

Our thanks to Charlotte Ogilvie and The British Council.