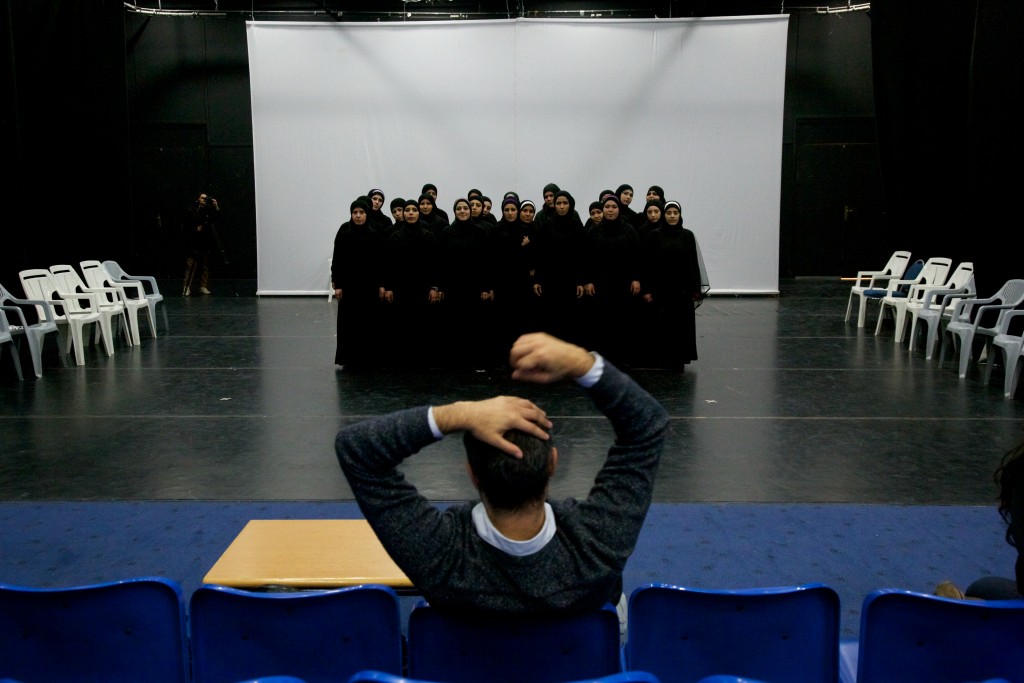 Screen Stories of Conflict, Migration and Place is part of the Platforma North West Hub Learning Lab, delivered by Community Arts North West (CAN) in partnership with Counterpoints Arts and Highlight Arts under the Moving Worlds Film Programme.

This daylong event focuses on the changing nature of digital storytelling and film production in the context of the Syrian civil war and other places of conflict. What motivates screenwriters, filmmakers and producers to engage in creative storytelling in the middle of a violent conflict? Or when experiencing and/or witnessing dramatic human displacement? What are the new methods of capturing and re-imagining stories of everyday life for people and places undergoing transition because of conflict?

2. Workshop themes include: Place-making and ‘home’ though film; film in conflict; Syria captured through a particular lens; creating a vision of a place through film; displacement; violence versus non-violence.

Workshop questions include: What kind of storytelling matters? What equipment matters? What different form or process does it take to make these films; Are they reactions to a situation or the emergence of a new aesthetic?

In the afternoon we will explore how the morning’s workshop themes relate to everyday and local experiences of migration, displacement, conflict and home.

This is a practical workshop in which participants develop a short story idea from the first person perspective. Participants will develop an understanding of the digital storytelling process. They will explore the power of self-representation; digital storytelling as a self-advocacy tool; models and tools for constructing and telling a digital story; and the ‘how to’ and ethics of digital distribution.

In the final session we will together explore the future needs of the Platforma North West Hub in the context of building sustainable platforms for digital advocacy, storytelling, and arts for social change.