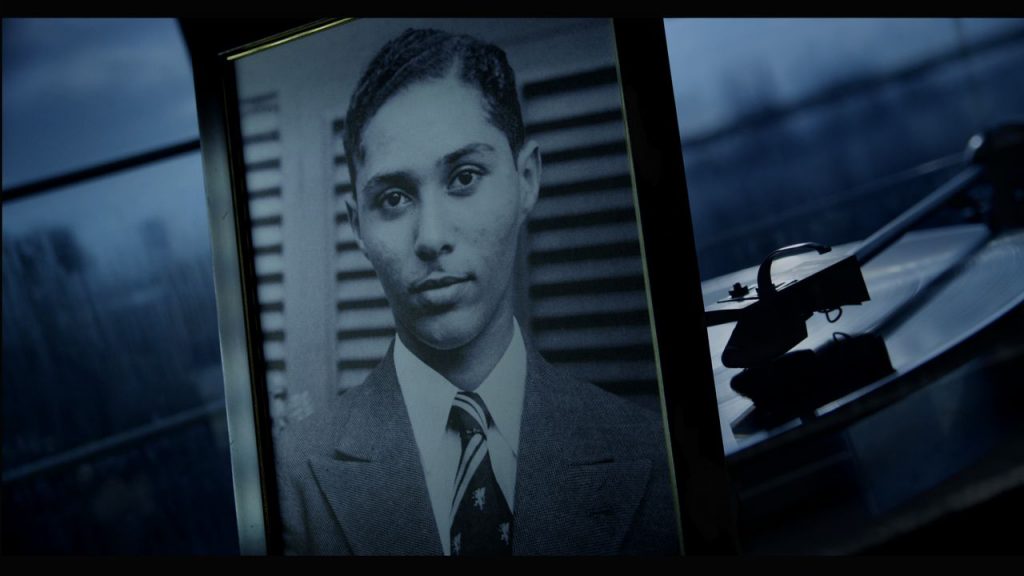 Brexit, Migration and Communities – A Creative Call to Action was a Platforma North West Hub Learning Lab, delivered by Community Arts North West (CAN) in partnership with Counterpoints Arts, HOME and the University of York.

The Post-referendum landscape has thrown up a range of challenges for communities across the United Kingdom, particularly those who find themselves scapegoated by dominant political and media narratives. This day-long event was aimed at Platforma members and included artists, organisations, activists and change-makers who are engaged with communities who are experiencing the harsh reality of austerity policies.

The Lab enabled us to consider interconnected issues of race, class, identity, power, poverty and global politics and the implications for our work with communities in a post-referendum context.

We shared inspirational examples of projects responding to these issues at a community level, providing the opportunity to consider what the role of arts and culture should be and learning and actions to take forward.

During the morning session we presented three projects aiming to create dialogue and/or build social capital between disenfranchised communities. All three projects are tackling these issues in different ways and are at different stages of development.

The project aims to combat negative attitudes towards children from EU Roma communities in particular, building on the children’s natural music talent and incredible enthusiasm. It places music, which is central to Romani culture, at the heart of the cultural offer. It aims to benefit the well-being; educational and musical development of the children through an integrated programme of quality music making spanning Eastern European folk music traditions, hip hop and other music genres as well as dance and drama activities. The project embraces children from a range of cultures including white British young people and those from refugee backgrounds.

Tom Molineaux by Tom Green in partnership with Action Factory

By Tom Green and Kerry Tuhill

A new play based on the extraordinary true story of the first black boxer to fight for a world title. Molineaux’s battle against prejudice and poverty is an archetypal boxing story – the sport has always been a route to success and self-expression for the most marginalised people around the world, including migrants and refugees.

The project connects boxing clubs and theatres in areas of high migration: Blackburn & Darwen, Gravesend, Wandsworth and South East London. Lead facilitator, Desta Hailé and others are running creative sessions with boxers from diverse backgrounds, refugee groups and schools, helping them respond to Tom Molineaux’s experiences and to express their own feelings about the sport and the communities they live in.

Boxing and theatre have much in common, but the two worlds rarely intersect. This project brings them together – taking theatre into boxing clubs, and bringing boxers into the theatre.

Diamondiaal Innovation Centre and City of the Future by Inspiratie Inc.

Inspiratie Inc. is a Dutch NGO that empowers people, who wish to actively participate in society. They develop new concepts of social enterprise via community art.

Inspiration Inc. is pioneering the building of an ‘intercultural global village’ Diamondiaal, that includes housing and social enterprise opportunities for people new to the Netherlands.

Diamondiaal will combine social housing for about 80 people with social enterprise opportunities with a central piece of land devoted to the building of a community centre, where catering, educational and childcare facilities will be installed, alongside workshops for artists and other community facilities. This space will open not only to residents, but also to the general public. The long term goal is to achieve a sustainable and self-sufficient way of living and provide space for social enterprise initiatives in a multicultural context.

What are some of the key issues currently faced by migrant communities and white British communities? What is the potential impact of Brexit for marginalised communities?

In the afternoon we reflected on the morning’s presentations and provocations in relation to our work in communities. Participants had the opportunity to further consider the role that arts and culture can play in addressing community cohesion in a post referendum context.

The afternoon discussion was framed by key questions:

In the final session we shared thinking, learning and methodologies discussed in groups and consider potential routes forward for the North West region.

Highly acclaimed at the 2013 Sundance and Sheffield Documentary festivals, this film from award-winning documentarian John Akomfrah (The Nine Muses) is a sensitive, emotionally charged portrait of cultural theorist Stuart Hall. A founding figure of contemporary cultural studies – and one of the most inspiring voices of the post-war Left – Stuart Hall’s resounding and ongoing influence on British intellectual life commenced soon after he emigrated from Jamaica in 1951. Combining extensive archival imagery – television excerpts, home movies, family photos – with specially filmed material and a personally mixed Miles Davis soundtrack, Akomfrah’s filmmaking approach matches the agility of Hall’s intellect, its intimate play with memory, identity and scholarly impulse traversing the changing historical landscape of the second half of the 20th century.